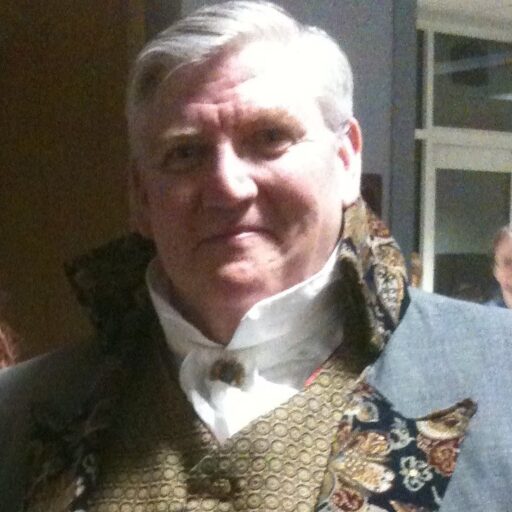 Joe Bowen is a New York City-based actor, singer, and director. Since relocating to NYC from Chicago in 2013, he has appeared in The Devil’s Disciple (Project Shaw), As You Like It (The Mechanicals), Merrily We Roll Along (APAC), All For Joe (The Duke on 42nd Street), Harold and Rodney Play Chess (Cherry Lane Theatre), The Eight: Reindeer Monologues (Artistic Pride Productions), and Measure for Measure (Hamlet Isn’t Dead), where he is a member of the Resident Acting Company). He was also featured in Sonnet 88, part of New York Shakespeare Exchange’s Sonnet Project.

His Boston credits include The Boys Next Door (Palace Theater); Chicago, Fiddler on the Roof, The Mystery of Edwin Drood, and A Little Night Music (Turtle Lane Playhouse); Twelfth Night, Arsenic and Old Lace, and Icarus’s Mother (MIT).

Joe’s directing credits include productions of After the Fall, The Golden Fleece, Botticelli, Graceland, Chapter Two, HMS Pinafore, and The Zoo Story.

UPCOMING: I will be playing Fabian (covering Malvolio and Toby Belch) in Twelfth Night at the Flea Theater in New York from October 20 – November 13. Click the image to the right for more information. 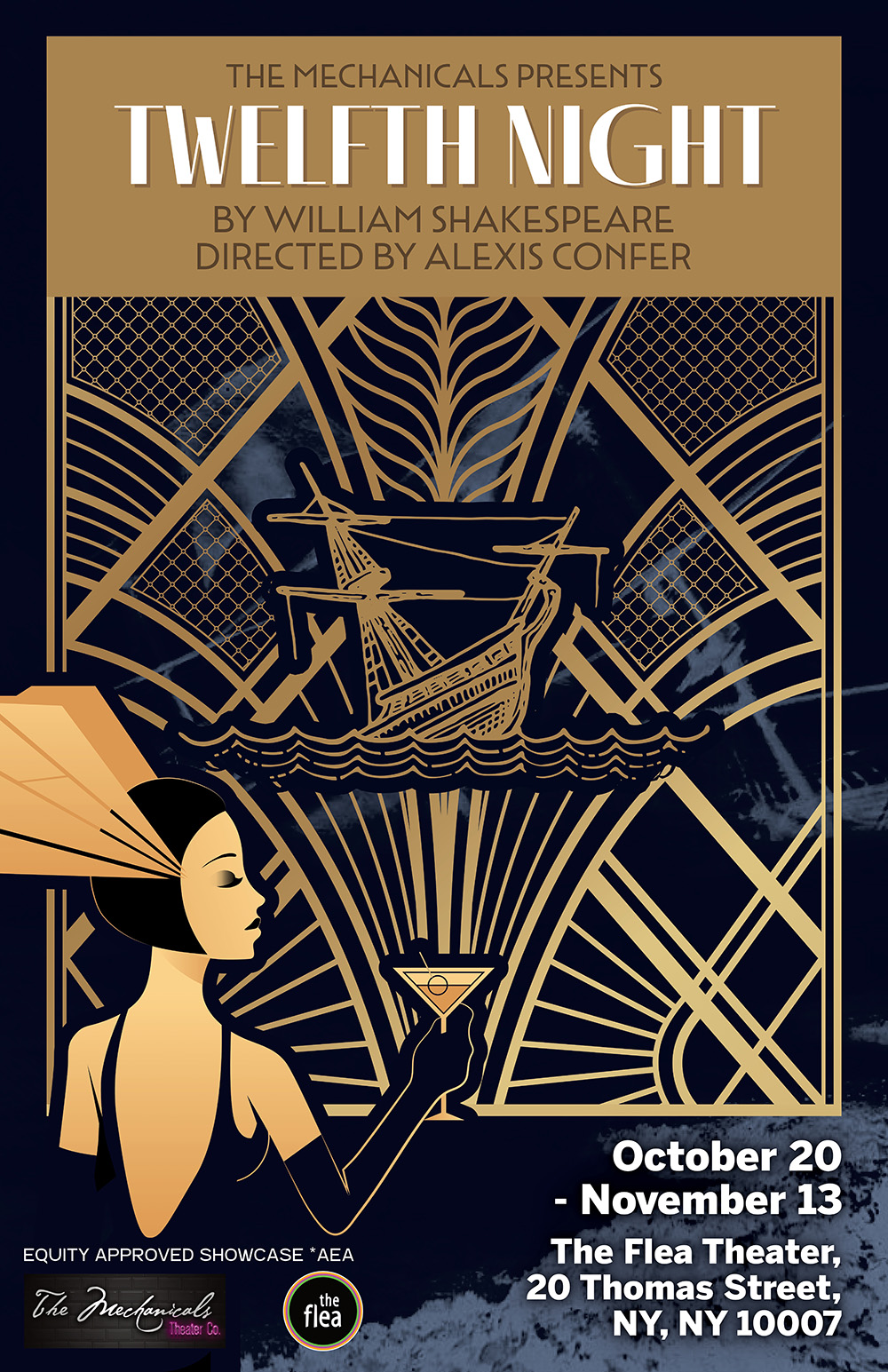 Looking for some accompaniment? I've got you covered.